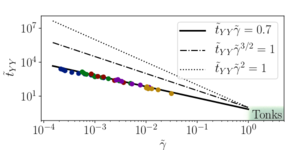 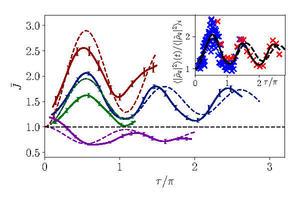 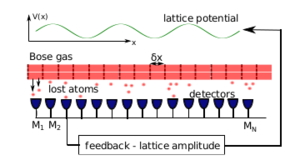 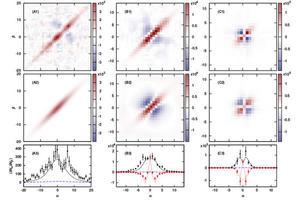 Due to a recent change of website, the webpage of the atomchip team is unfortunatly not yet accessible. It will be accessible on the 20th of November.  We are very sorry for the inconvenience !

Please contact Isabelle Bouchoule (isabelle.bouchoule@institutoptique.fr) for any information regarding the atom-chip group.